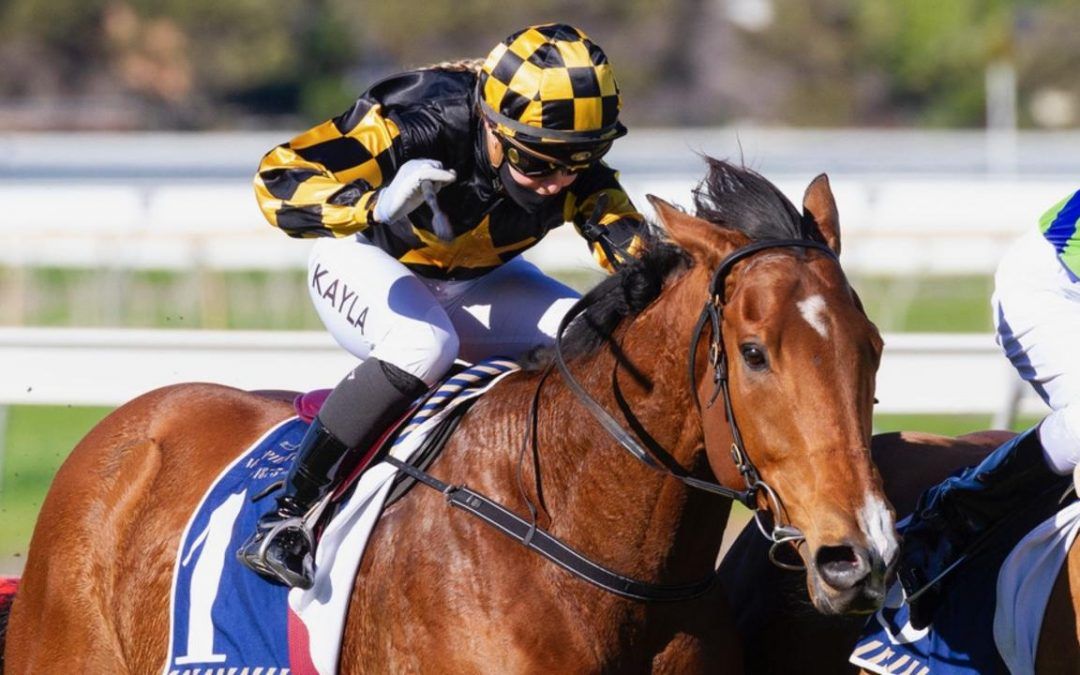 There was no shortage of drama surrounding the $127,250 Group 3 Spring Stakes (1200m) as Behemoth overturned racetrack defeat from Beau Rossa in the stewards’ room while Dalasan didn’t make it to the barriers on Saturday.

Beau Rossa led throughout in the weight-for-age sprint, Todd Pannell pushing the four-year-old trained by Will Clarken first past the post by a nose from last year’s Spring Stakes winner Behemoth.

However, Beau Rossa shifted several horses away from the inside rail in preserving his advantage over the final 100 metres and hampered Behemoth.

“Approaching the 100 metres Beau Rossa does commence to tire and shifts out into the running line of Behemoth,” Rudolph said.

“Behemoth is obliged to alter course to come to the outside of Beau Rossa in the run to the finish.

“We believe had that inference didn’t occur that Behemoth would have been afforded the opportunity to go past Beau Rossa and we allow the objection, it’s upheld,” Rudolph added.

The David Jolly-trained Behemoth is expected to have his next start in $750,000 G1 Memsie Stakes (1400m) at Caulfield on August 28, one of four races he won last season.