The South Australian stable of David Jolly gave a strong guide to the chances ...Read More

A dark and wet day did nothing to lessen the excitement of Team Grand and all ...Read More

Thompson's Reward consistent preparation landed him the win in the ...Read More

We love it when a plan comes together and on Sunday at Horsham it came together ...Read More

Virtually unwanted as a yearling, Behemoth is the ugly duckling that turned ...Read More

David Jolly has been gifted an enviable array of options – including a ...Read More

David Jolly lives for racing and the satisfaction and reward that comes with perseverance and dedication. Located on the undulating coastline and rolling sands of Goolwa in South Australia David and his team, both staff and horse, wouldn't want to be anywhere else when it comes to training horses.

David believes the relaxed environment where nothing needs to be rushed is an ideal way to train his horses and the results have backed up his thoughts.

David Jolly Racing has had great results at home in South Australia and also across the border in Victoria with horses such as Budriguez and Behemoth. Regarded as an astute judge by his peers David is looking forward to what lies ahead at Jolly Racing with a strong young team of horses ready to fulfil their potential. 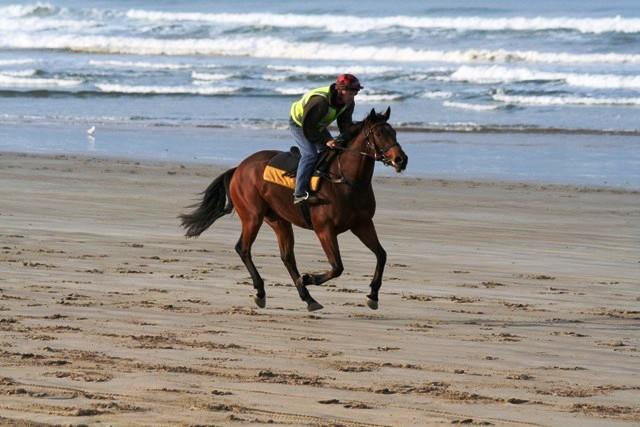 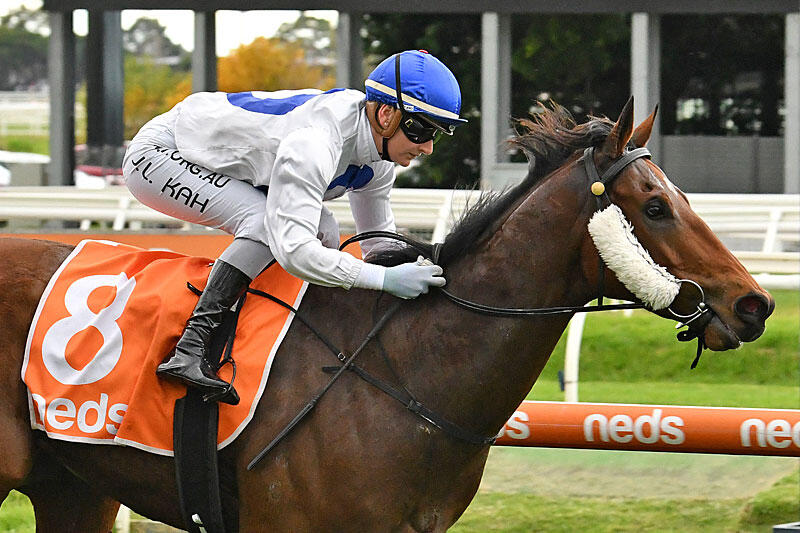