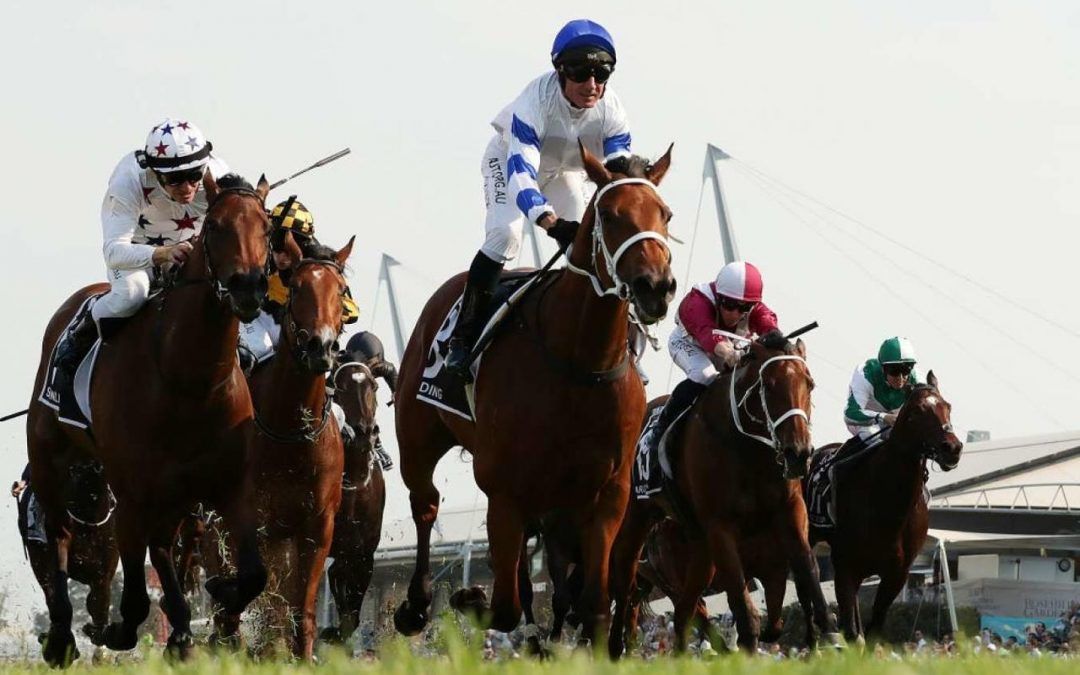 Grand Syndicates gelding Behemoth ran an outstanding race in Saturday’s $7.5m Golden Eagle, just missing out on a place with a heart stopping fourth behind star galloper Kolding that earned a tidy $376,000 for his connections.

Sent out at triple figure odds, Behemoth landed in a lovely spot under jockey Todd Pannell and was right there when the whips were cracking in the Rosehill feature. Looming up at the 200m mark, Behemoth had his big team of owners who were on track screaming themselves hoarse as he charged up the straight, finishing under two lengths from the Epsom Handicap hero Kolding, who overcame a chequered passage to score his eighth win from the triple Group 1 winning mare Sunlight. Mizzy was third, an absolute nostril in front of Behemoth who beat home five times stakes winning mare Arcadia Queen, who won the Group 1 Kingston Town last season.

Trainer David Jolly has elected to send the former $6000 purchase to the paddock, rounding out a successful prep for the son of All Too Hard. In work all year, he’s had eight starts that included scored a stakes win in the Listed Penny Edition, a G1 second in the Goodwood and a further two stakes placings as well as the Golden Eagle fourth to earn over $600,000 in prizemoney, taking his career earnings to over $700,000.