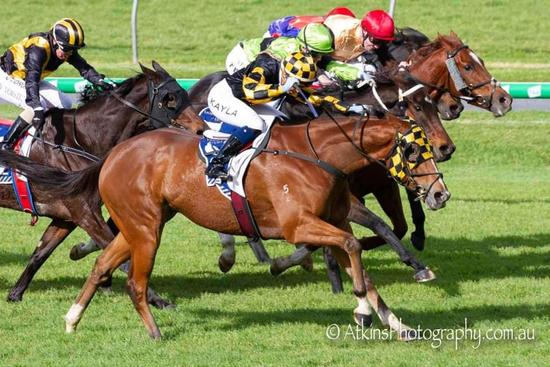 Grand Syndicates gelding Bajan scored his eighth career win at Morphettville on Saturday when he took out the $100,000 Provincial Super Series Final for trainer David Jolly

Slowly away and allowed to settle at the tail by jockey Kayla Crowther, Bajan was put into the race 600m out with a wide, sweeping run that had him out in the centre of the track on straightening. Striding up to the leaders, Bajan hit the lead at the hundred metre mark to score a half length win.