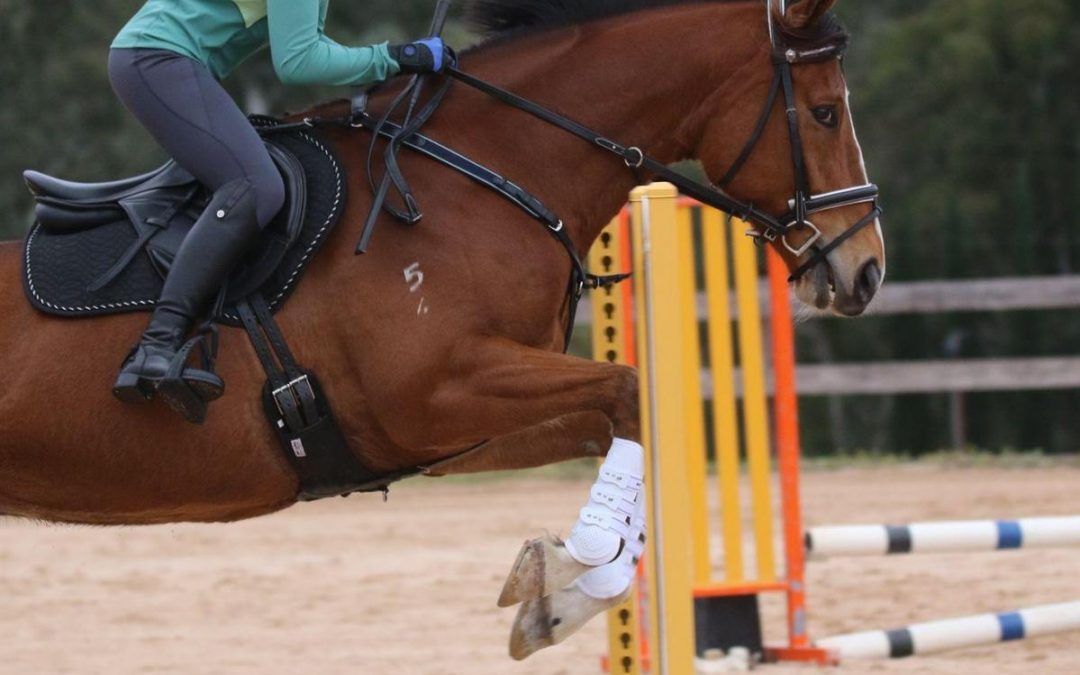 Bajan was a star for Grand Syndicates on the racetrack, and it’s great to see him thriving off it, enjoying his retirement from racing.

The son of Barbados, affectionately known as ‘Barry’, competed 54 times on the track and earned just under $250,000 in prizemoney, in what was a brilliant career. Since his retirement back in May 2021, Bajan has been living a great life under the care of jockey Kayla Crowther.

The $9,000 Adelaide Magic Millions purchase back in 2016 has been excelling in his Off The Track career post racing, performing brilliantly over the jumps.

Grand Syndicates couldn’t have been happier to receive several photos of Barry enjoying his retirement and performing so well in the initial stages of his new career.